At first, Un Faulduo was a magazine. Then it became a world, the Faulduoworld. Now, it’s a magazine, a world and a group, which, for fifteen years, has tried to elucidate what’s the border of that strange language called comics. Un Faulduo makes comics, that is, some drawings framed by panels with some texts with words and onomatopoeia. But let’s play a game: let’s pretend that none of this exists. That there are no panels, no balloons, no words, no pictures. Let’s erase everything and paint -like Rauschenberg or Debord- the remains. Let’s assume that the only thing left standing is language, howling or silence. There are not, nor were there, manifestos to explain us, to help us. Only, perhaps, the arrogance of work. We are there, in the gutters, against comics. But how to oppose to something that does not yet exist?

The reading session will be held in English. Let us know in advance if you would like translating assistance in French or German. 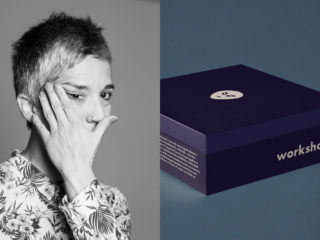 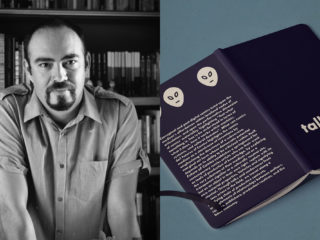