Dense but affordable, self-published comic anthologies sparked an explosion of limited-edition releases from Melbourne, Australia’s innovative underground comic artists in the late1990’s – 2000’s. Generally produced in runs anywhere from 20 –1000 copies, these booklets often featured dedicated comic studies alongside friends and casual participants to the comic book lifestyle. These artefacts, aesthetics, and printed attitudes were often made solely to conspire a larger understanding of the people around them. Australia is well known as a colony and outdoorsy culture with sports, beaches, barbecues and entrepreneurs ruling the cultural expectations. So what about the comics? Researched and curated by Michael Fikaris, editor and publisher of Silent Army Comic Art Collective, this presentation on self published comic anthologies brings together a selection of releases from the 1990’s to today, alongside the developments and outcomes of small press comic technology. Drawing from the private collections of Fikaris, the anthologies explore the intersection between illustration, storytelling and design in the radical margins of Australian culture.

The talk will be held in English. Let us know in advance if you would like translating assistance in French or German. 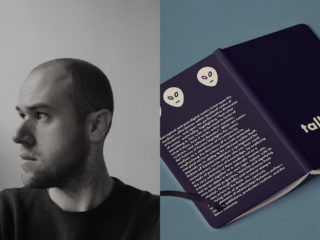 Previous Post (p) A Xerox of a Xerox a Xerox 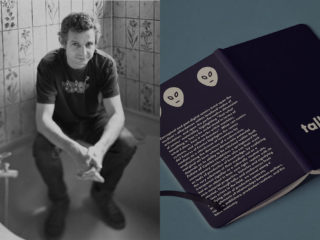 Next Post (n) Smuggling; many gestures, one single process?